A staring contest for the eyes, a marathon for the fingers, and an obstacle course for the brain is what I pictured when I signed up for my first Hackathon. The Japanese company, I am interning for places a high value on innovation and so what was initially just a San Diego only event in 2014 has now evolved to include 11 cities over three continents.

Curtis Jensen, the SD site lead, said his personal mission behind this event was to “empower teams and bridge the gap between a proof of concept for an idea, [and] to it being actually used by the company.” With the types of projects and demos given, it was quite evident that the participants had a personal connection and reason for them. Sr. Systems Engineer Brett Yoakum explained his reasons for wanting to create a new PlayStation related skill for Amazon’s Alexa platform: “creating a PS friends skill for Alexa is something I would actually use and that’s why I wanted to create it. The hackathon just happened to be a perfect time to do it and get the support needed.” 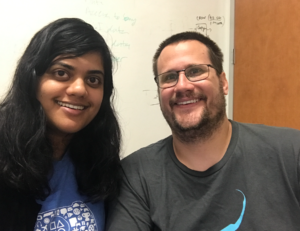 At any given point in time during the 48 hour period, various teams occupied the allocated rooms. On multiple occasions, I witnessed cross-team, cross-site collaboration – the kind where the “us vs. them” mentality simply did not exist. We were all one team – one Company . This, along with new bonds that were formed agonizing over coding skills or lack thereof, added a whole new dimension to my initial picture.

This sense of mission driven community where everyone was actively seeking to add value to the business, still leaves me in complete awe. I was not alone in these feelings. Staff Software Engineer Arthur Salazar commented that for him the best part of the hackathon was to learn new things and collaborate with people he would not have had the chance to work with. Of course, it didn’t hurt that the SD site representatives packed the room with snacks that stimulated our minds and satisfied our tummies at all times.

Special shout out to the fourteen judges who included the top-level executives who devoted countless hours to watch our presentations! Many of the previous hackathon projects, including Friend Finder, were implemented on the platform. I cannot wait to see some of the projects from this past week implemented!

Whether you feel up to it or not, I highly encourage participating in the next hackathon available to you – if for nothing else than for a chance to create some new friendships and an opportunity to amaze yourself by what you can accomplish. 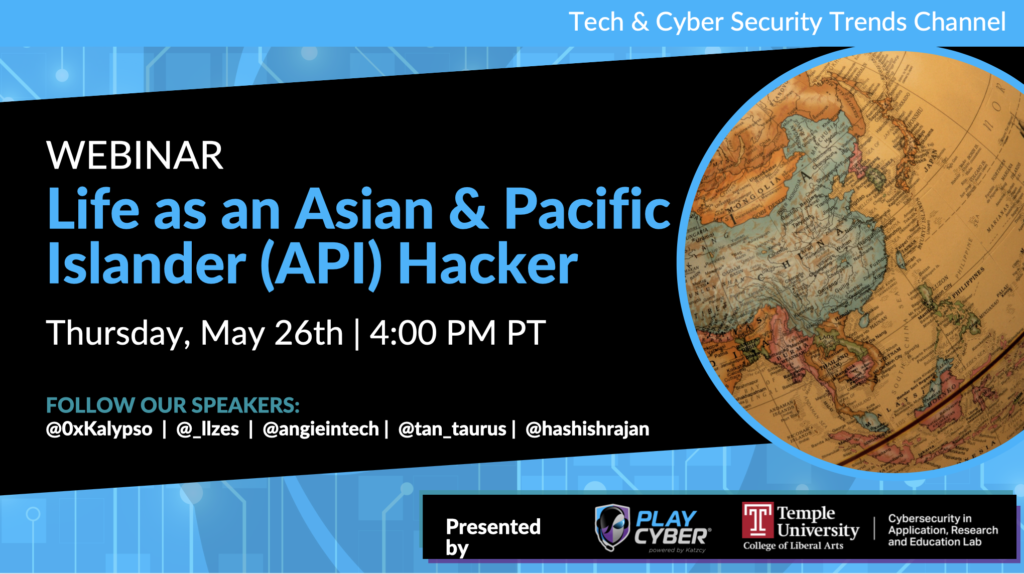 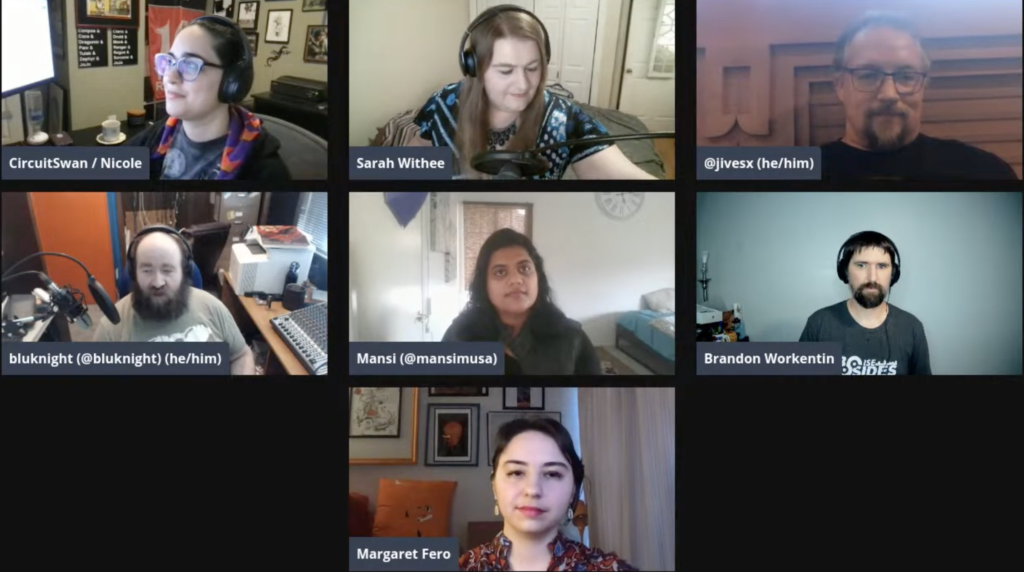